Lizette Cabrera on her first day back at training as COVID-19 restrictions are eased.

How can Queensland tennis player Lizette Cabrera possibly go wrong? After all, for two-thirds of her life she had a saint looking over her shoulder – the famous Castle Hill Saint that is.

Cabrera lives in Brisbane’s south west but she is a Townsville native whose formative years were spent were spent training at the North Ward Tennis Centre which has towering Castle Hill as a dramatic backdrop.

And on the Hill’s ocean facing cliff face is Townsville’s famous Saint painted on in 1962 when a James Cook University student performed a prank in the most unlikely of places.

The Saint is a survivor of cyclones and extreme heat, having also beaten a 2002 council vote to have it removed.

The spectacular Castle Hill also has a story of survival when locals declined an invitation by the US military during World War II to blow it up and build a causeway to Magnetic Island.

And so too is Lizette Cabrera a survivor on the professional tennis circuit, having risen from the sporting blues in 2017 to inch her way into the low 100s ranking as a singles player, including playing at the Australian Open.

“There is that little angle (saint) on Castle Hill and it has always been there. And I never knew how they got it there,’’ Cabrera said.

Cabrera, 22, left Townsville during secondary schooling bound for the big smoke of Brisbane with ambition in her eyes and a supportive family in tow. 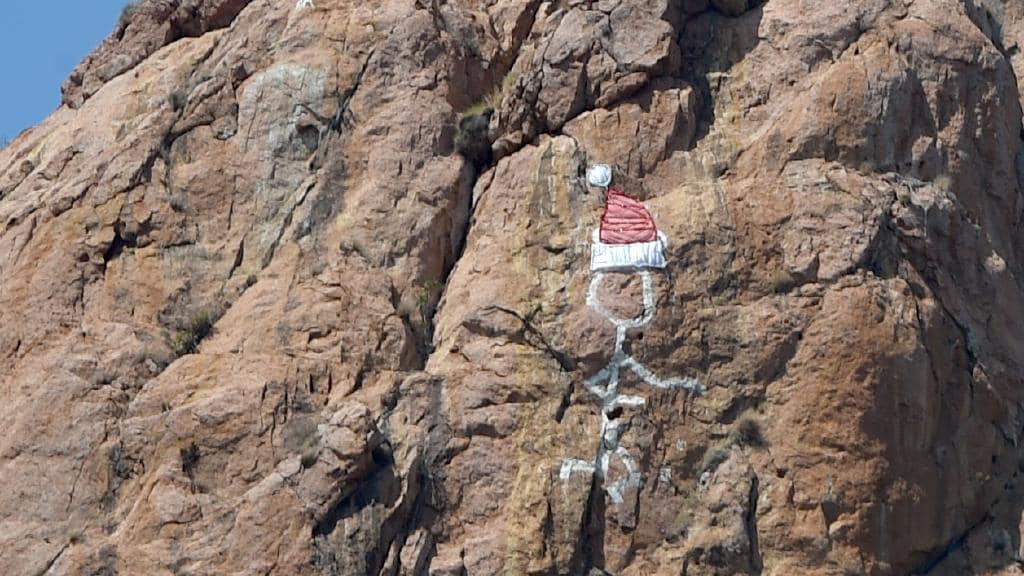 “It has been an up and down journey but I am so glad I have made the move,’’ Cabrera said.

“I am really grateful for the sacrifice of my parents in making the move and I am starting to reap some of the rewards.

“I have been on the tour for a couple of years now and been at some of the bigger tournaments.

“I have really learnt a lot. You can’t buy experience and I feel like I am growing as a person and a player.

“It was a really good Aussie summer. I think if I am training well I can give myself better opportunities (in 2020 and beyond). 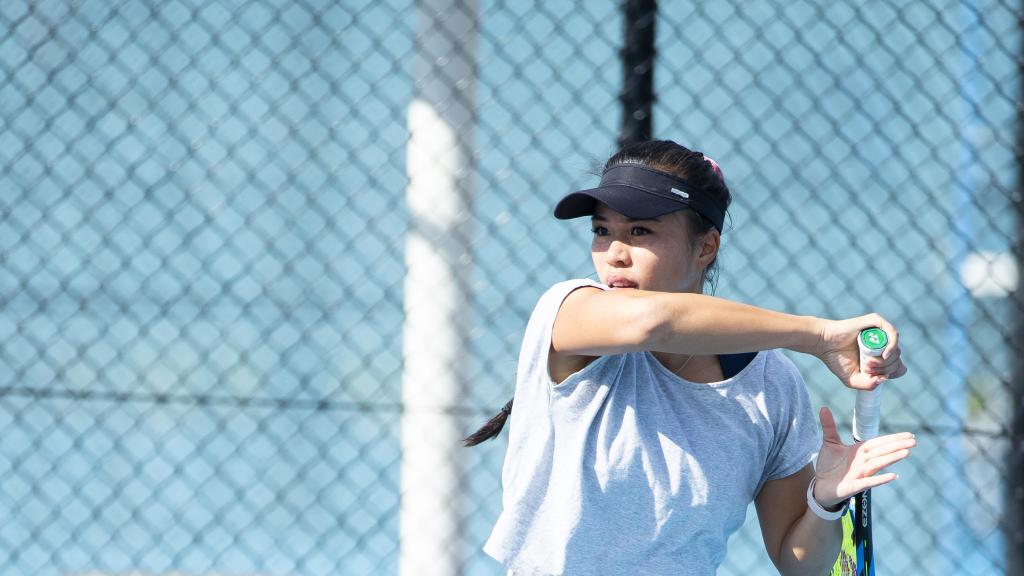 Lizette Cabrera training at the National Tennis Academy, based at the Queensland Tennis Centre.

Cabrera, speaking this week at the reopening of the Queensland Tennis Centre to the public, said in 2017 she reached a crossroads in her career.

“I actually went to College (US) for a month and it did not work out because I did not have the right high school certificate, so I ended up coming home,’’ the Doolandella resident said. 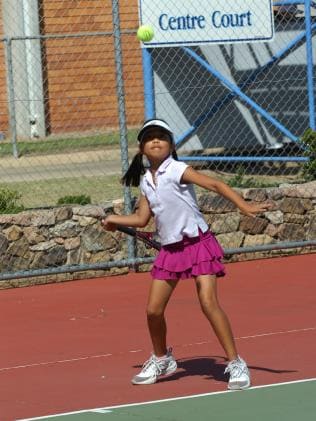 Lizette Cabrera at the North Ward Tennis Centre as an under 14.

“I ended up having a really good year, kind of a breakout year in 2017 and it kind of kickstarted from there.

“I was able to play more of a full schedule here and it helped my ranking and helped me play a lot of the bigger tournaments and set myself up for the Aussie summer.’’

Cabrera may live in Brisbane, but “I am definitely a Townsville girl’’.

“My old coach there (Wayne Hannah, North Ward Tennis Centre) helped. I trained there since I was really, really young,’’ said the Aitkenvale State School and Pimlico State High School past student. 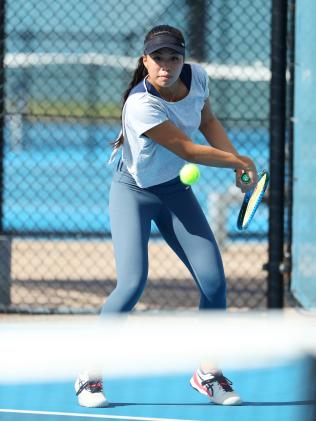 And she still has close ties to the tennis centre. 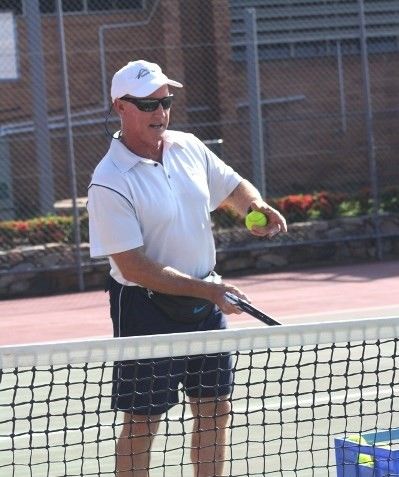 “Every time she comes home she comes and does training sessions and they (juniors) see her work ethic. She is a very good role model,’’ said Hannah.

He can still clearly visualise Cabrera hitting the training drills as a child and teenager.

“Her main thing was her ability to hit drills, hit accurately and learn patterns of play.

“She was one of the most accurate hitters,’’ Hannah said.

“She had a very good work ethic and she worked with her father as well.

“She was also very loyal to her parents and the club and supported the club in all the events.

“We keep an eye on her ranking and watch how she goes.’’

Just like the Castle Hill Saint once watched over her, and still does when she returns to her spiritual home of Townsville.

Head Coach Wayne Hannah is now available for 1 on 1 coaching.  (This does not include group session at the moment - Private Only) Call Wayne on 0...

Court Officiating  Now Online training If you have a passion for tennis, why not give back to the sport you love and become an official! We are l...

Get all of your Tennis Townsville news in one location. CLICK HERE TO VIEW THE LATEST NEWS...

Get all of your Tennis Townsville news in one location. Click here to view the latest newsletter...

A great way to meet new people and exercise